Posted on November 29, 2013 in Uncategorized 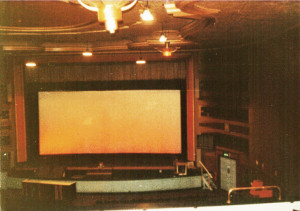 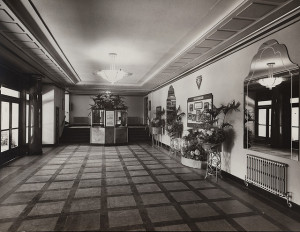 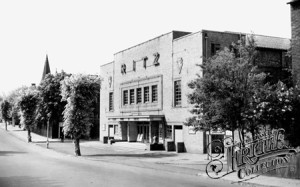 I love the experience of going to the cinema to see a film and was sad to see the final stages of the demolishing of the cinema in my home town recently, a Cinema that kept me entertained throughout the 60s and early 70s.  The ABC Ritz in Market Harborough was a 1930s gem. Although constructed with an uninspiring frontage, had all the grandeau of a picture palace within.

I would assume it was designed by the ABC chains regular architect, W R Glen, in a style most would recognise as British cinema in its glory days.

I am currently looking out for any more photos….please get in touch if you can contribute.

I found a picture of the auditorium ( which only showed half of the auditorium ) and reconstructed  it in photoshop to  imagine the rest of the screen. ( Much wider than it would have been but maybe I ve got used to a wider format these days. ) 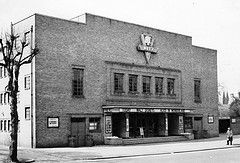 Video footage of the cinema can be briefly seen in this Pathe newsreel from 1958. 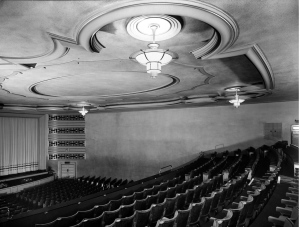 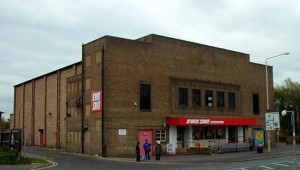 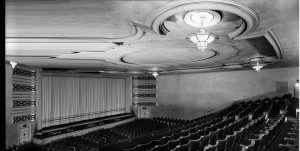